If you have driven by our house lately you have seen a whole lot of flowers!  We were finally able to have the landscape guy out (Drew Miller, whom I highly recommend) to dig out all of the beds around the house.  At long last, we could plant landscaping.  Since it was so far into summer all the plants were on sale, so I may have gone a little crazy with the shrubs and flowers.

Here is what the yard looked like when we bought the house – a real mess.  There was nothing to do except tear everything out, since it seemed to be mainly poison ivy.  We also had to replace all of the concrete walks and the concrete front porch. 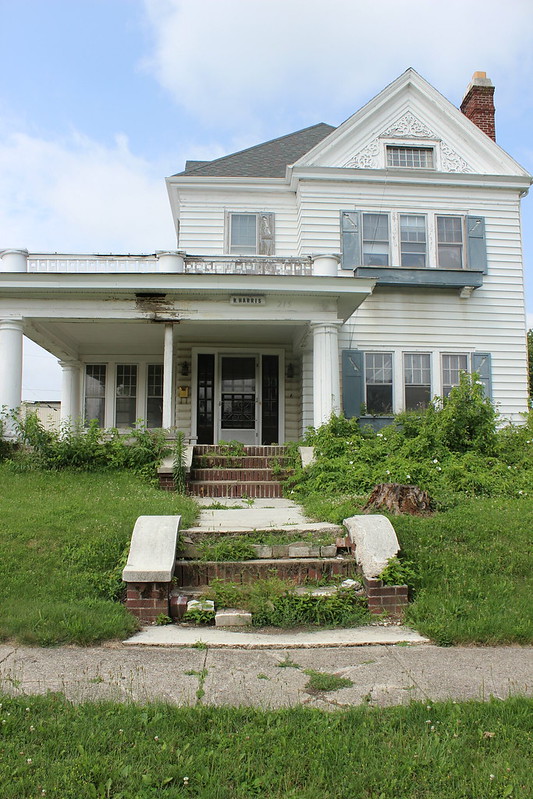 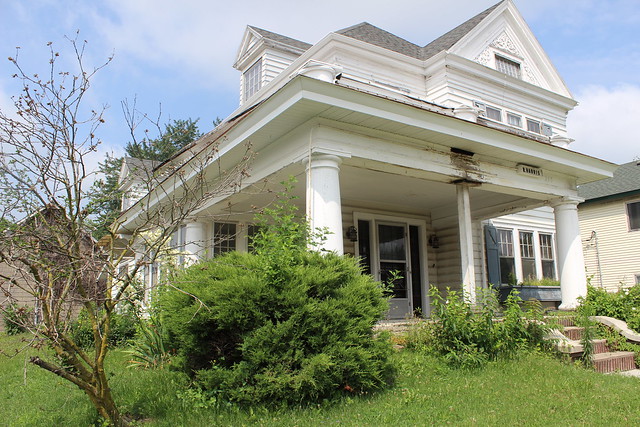 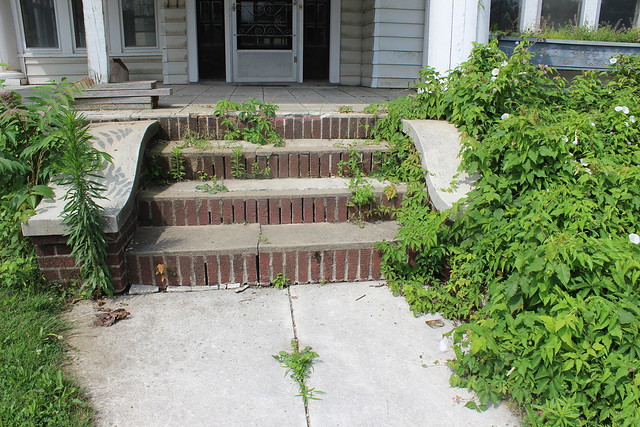 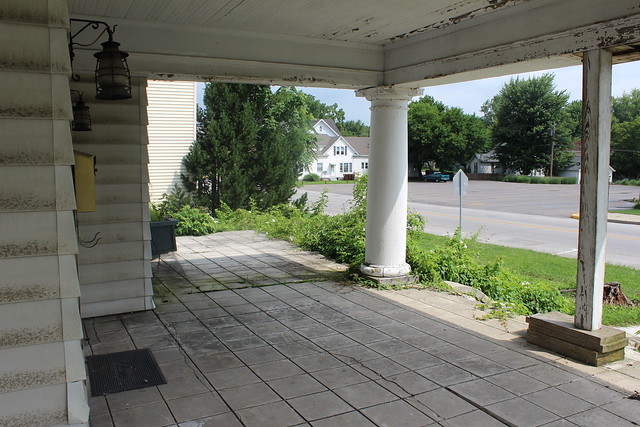 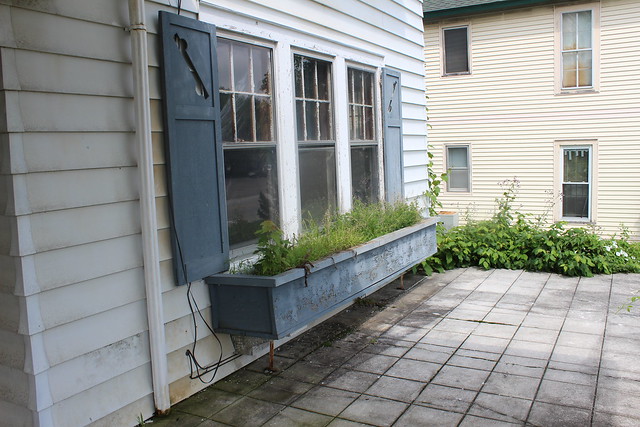 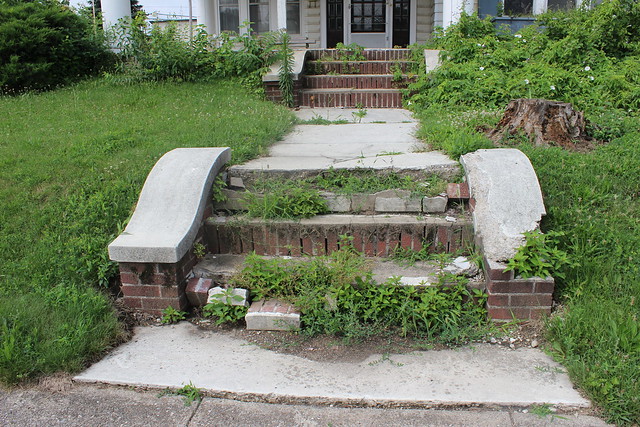 After the beds were dug, the loooong planting process started.  We have the front and sides finished, and are still working on the beds in back.

I may have gone a little overboard with the flowers this year, but we have a real yard now!  I think I am closing in on a painter to do the exterior paint, so by the end of summer we may have a fairly finished exterior.

The only downside to the landscaping has been that I learned the hard way that digging up poison ivy is not enough.  The oil is still in the soil, even after a year.  I was happily digging away in soil on the north side of the house that used to be full of poison ivy and I got the worst case ever.  Head to toe. I am now avoiding that side of the house because I definitely do not want another case of poison ivy!